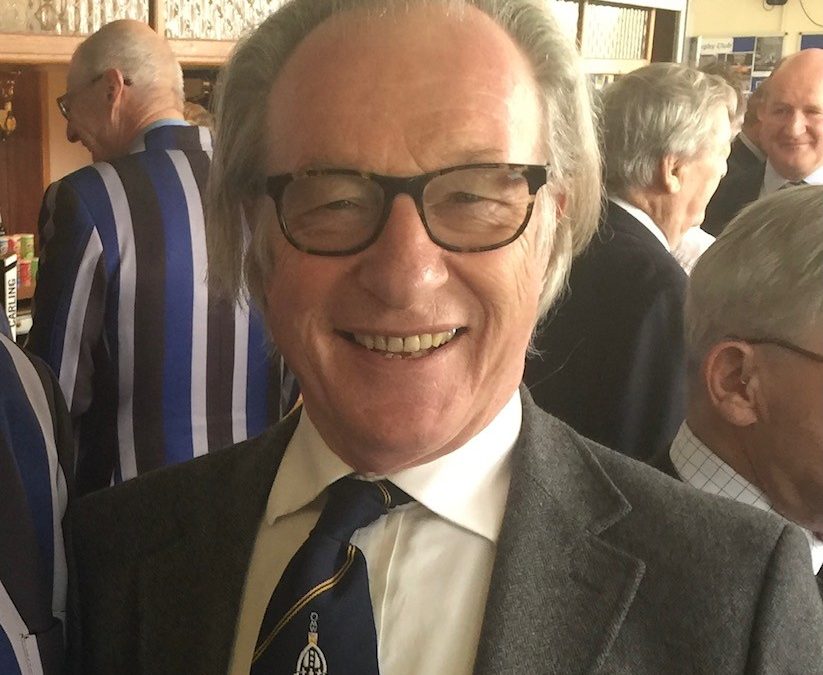 We are saddened to report the death of Mike Macey (1963) on 3rd June 2021.
Mike was a very committed member of our Association, a rugby player and stalwart of the A and B XVs where he played as hooker or on the wing. He later served for 6 years as OMWA Council Treasurer, from 1976 to 1981, perhaps the most demanding role on Council.
He was elected a Vice President of the Association in 1999, in recognition of his contribution to the Club, and was a regular participant at Founders Day Suppers.
A Chartered Accountant, Mike’s career was in local government and he was a prominent figure in the parking industry.

Our condolences go to his wife Anna and family.

“Mike was a good squash player but didn’t  play for the Club in matches.  He changed to badminton with the rest of the Old Sweats when the Sports Halls were opened in the 1970s and competed with huge determination and verve (as in his rugby days).  In the pub afterwards he was “great” – he almost couldn’t care less when his train from East Croydon, eventually to Cockfosters, left.  He was always determined to buy his round whilst his meal was prepared.  So often he kept us mesmerised with tall fishing stories from his experiences on river banks around Europe.  He knew lots of donkeys he had talked the hind legs off!

Professionally, he was keen to tell the various bosses he worked with where they were going wrong.  But, as Company Secretary to the Folio Society, he regularly came to the School for squash or badminton laden down with free “Seconds” of expensive “famous” books.  The fact that, say, the cover was upside down or there were no page numbers, didn’t matter at all!”

Mike is pictured here at the Midwives Lunch in spring 2019.