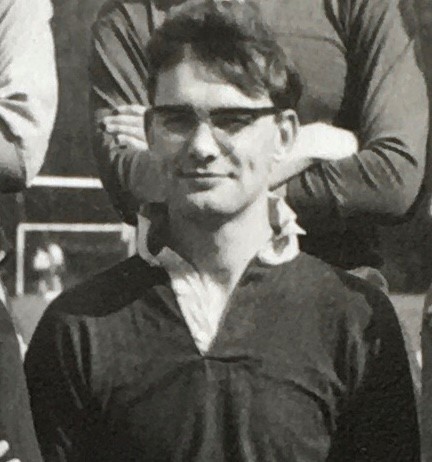 We are sad to announce that Vic Devereux (1952) has died. 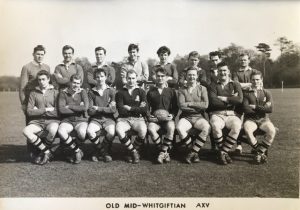 He was also a cricketer and later, with his wife Marcia, an enthusiastic golfer with the Club.

In his career at the BBC, he worked on cutting edge research into the digitalisation of video images, in the 70s and 80s.

The club sends its condolences to Marcia and the family.