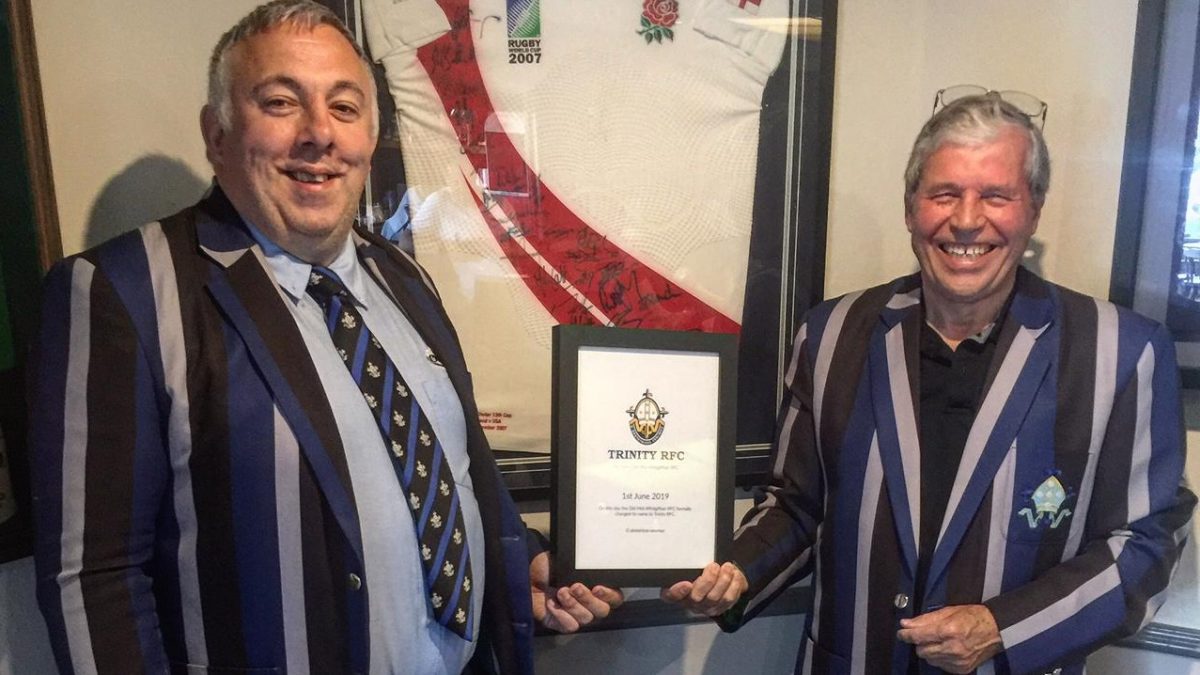 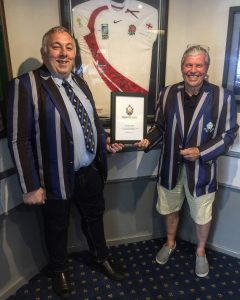 The club was founded in 1926 as Old Mid-Whitgiftian RFC – affectionately known as “The Mids” and “The Midwives” – by the old boys of Whitgift Middle School in Croydon, which became Trinity School of John Whitgift in 1955. Now, sixty four years later, the South London rugby club has itself finally caught up with the name change.

President Bruce Jupp said “The change of name has often been mooted over the years, but players at the time were keen to keep the link to the school’s former name. We felt now was well past time for the club to reflect its direct links with Trinity School, which is one of the best rugby-playing schools in the South of England.”

“A NEW ERA FOR THE OLD MIDS”

Chairman Russell Jones explained that there were several reasons for introducing the new name. “We are a friendly, open club and attract players from all across South London and Surrey; but most importantly we want to reflect our close ties with Trinity School. At the same time, it at last helps distinguish us from our close neighbours and friendly rivals Old Whitgiftians (the old boys of Whitgift School). Hopefully, our new name also helps avoid any confusion for opposition teams, supporters and even referees who have sometimes in the past arrived at the wrong ground!”

Trinity RFC runs three regular sides including a Vets team, have developed a thriving Junior Section, the Trinity Titans, and this summer are launching a new Womens team. The club’s first XV play in Surrey League 1 of the London & South East Division and were finalists in last season’s Surrey Cup.

More details about Trinity RFC can be found via the club’s new website at www.TrinityRFC.com