MERRY CHRISTMAS FROM ALL OF US AT TRINITY RFC 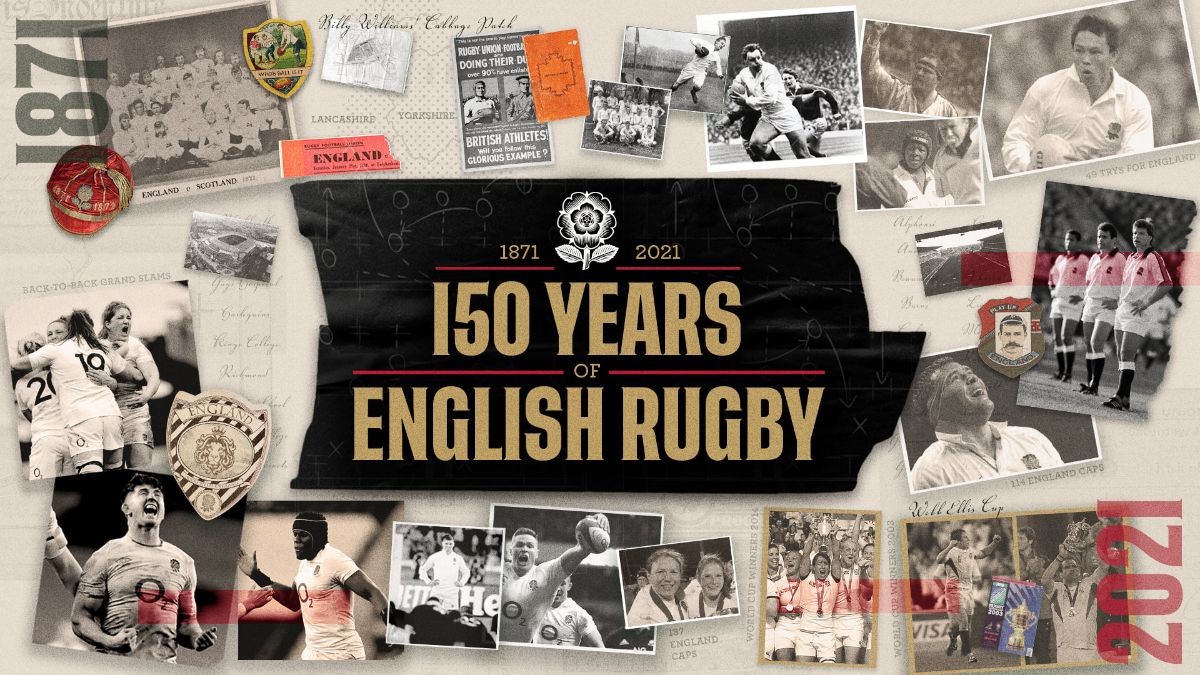 On 26 January 1871 at the Pall Mall Restaurant on London’s Regent Street, a meeting took place between representatives from 21 clubs, many of which are still in existence today. The representatives were young men, the average age being 23, many were club captains and together they created the world’s first governing body for rugby football.

At the meeting 20 players were also selected to represent England in the first ever international contest on 27 March 1871 following a challenge of an international fixture issued by Scotland.

150 years England Rugby will be marking the anniversary by launching aimless box kicks into the sky above Twickenham proving that Willian Webb-Ellis had completely the wrong idea all those years ago when he thought that running-with-the-ball would prove to be a popular idea.

Other activities to mark the anniversary includes:

There will be lots of other exciting anniversary products launching throughout the year. The RFU will also look to celebrate its momentous milestone further with the community game and with supporters back at Twickenham when it is safe to do so.

Trinity RFC will be holding a suitable anniversary celebration as soon as Lime Meadow Avenue reopens and gatherings of more than 15 people a side are allowed.