With the division’s table toppers facing the team at bottom, some may see this result at face value and say it was expected, but Law Society had suffered losses by only four points in their last couple of fixtures and there was no more room for complacency about the fixture than there is for a hippo in a submarine. Trinity were tuned in to this refrain and opened the scoring after three minutes. However the floodgates did not open, and with five minutes to halftime and having had the advantage of the slope, they led only 14-5. There were two reasons for this. One was the home side went through a spell of play in the first twenty minutes where there was no pass that they were capable of catching. The other was that despite being dominated in the set pieces, Law Society’s backs did a good job of retaining possession whilst keeping the ball safe from scenarios in which their forwards were put on under pressure that they could not deal with.

Where the strategy began to fail for the visitors was when injuries took their toll. Late in the first half they lost both centres for the rest of the game, allowing Trinity to hop in two quick tries and make it a solid 28-5 halftime advantage. A flurry of hope when they were the first to score in the second period was doused when the fullback followed his colleagues onto the sidelines. From that point on the match was one way traffic, and it would need a more diligent reporter, with notes as to actual events and other radical innovations, to describe all of them. Suffice to say from a methodical standpoint, Trinity were ruthless at finding and exploiting the defensive problems that their opponents’ injuries had created and the handling errors that marred the early part of the game were eliminated. Both the backs and forwards enthusiastically rode the wave of running rugby and it was heartening to see both divisions of the team working in such harmony. Also the youthful, the ancient who were playing before the youthful were born and those somewhere in the middle! The oddity was that having scored eleven tries (Dan Crouch converting ten of them) only three players made it onto the try box in the scoresheet. Mark Macaskill scored four from the No. 8 position, Ben Telfer four more from full back and Ben Edmonson picked up a hat trick from his wing slot.

In November, the first half of the league season completes with two of the three fixtures being away to the sides currently sitting in second and third in Surrey 1 – and these matches really do kick off at 2.30 pm. 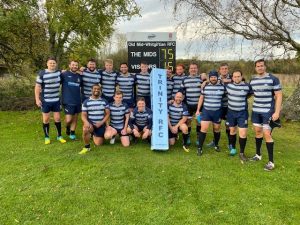 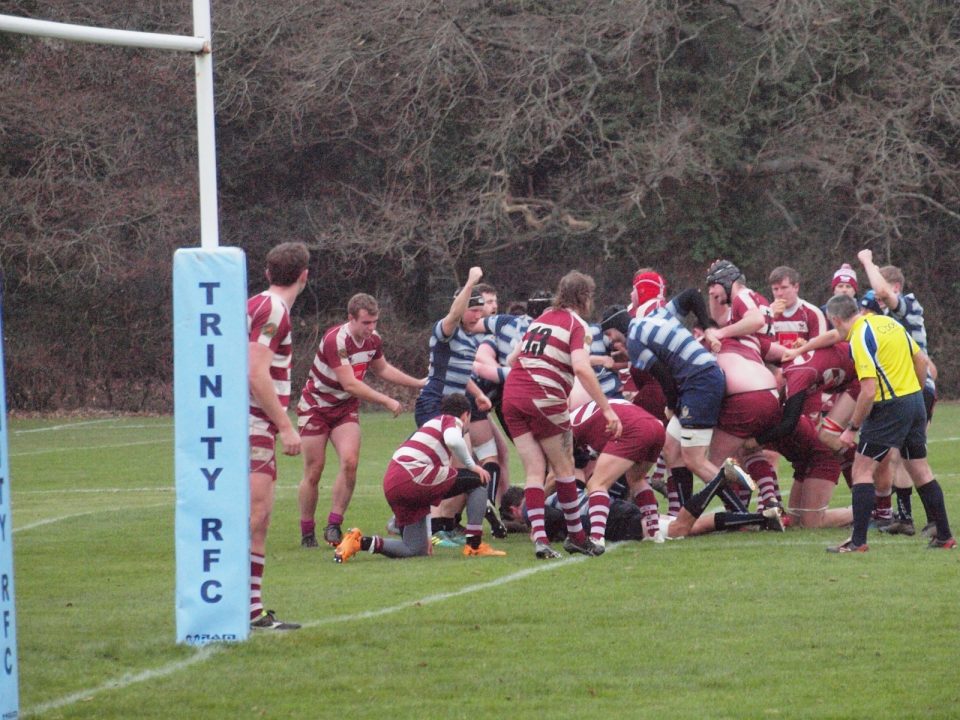 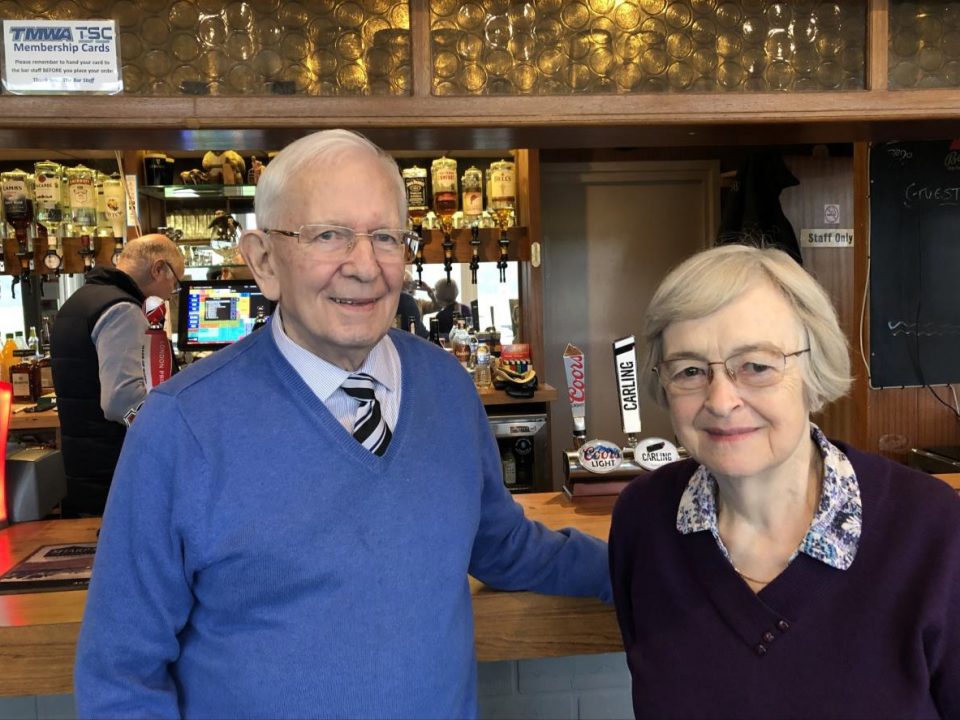 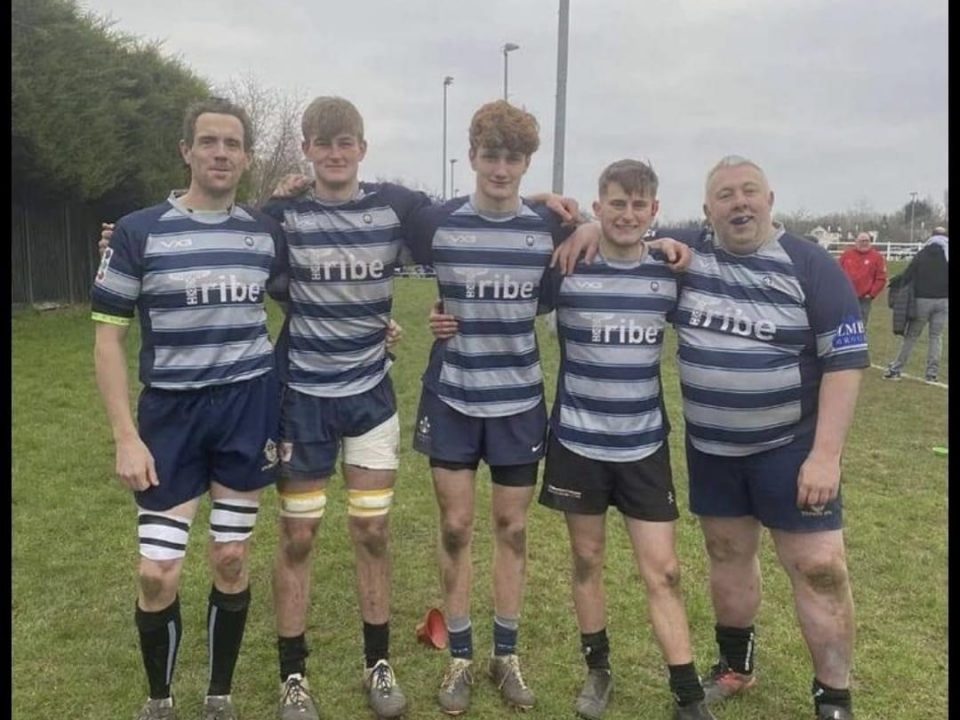