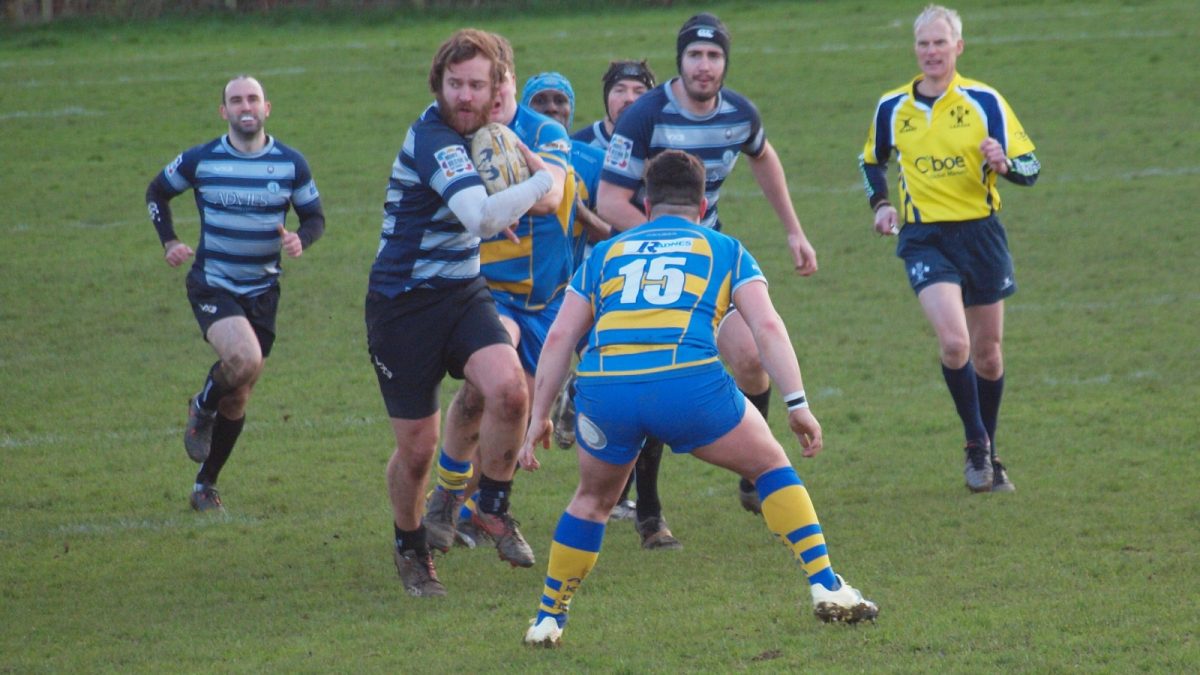 After a well-attended , impressive and tasty lunch, at which Chipstead were very generous hosts to their visitors, the game started with the home team belying their lowly league position by mounting a sustained assault in the visitors’ 22.

Trinity defended well, their resistance highlighted by a fine tackle by winger Tim Mash. Then a strong Trinity scrum gave them to opportunity to play out of defence and full back Marc McEvilly resisted his tendency to kick, running powerfully at the opposition instead, and so creating a sound platform to clear the immediate danger. Chipstead kept the pressure on and it was only on 14 minutes that Trinity managed to break the shackles and open the scoring. A good take by Dave Spedding in the line out where he and No.8 George Daniels were again in fine form, led to a good driving maul from which skipper Ali Hall made good ground. Possession was well retained and winger James Jenkins came in on a good line and dodged his way over for a try which he himself converted.

From the kick-off flanker Rob Farmer made a trademark break to set up another chance but Midwives lacked patience and knocked on. Farmer made another sally when Chipstead missed touch with a clearing penalty and he was soon instrumental in setting up Trinity’s second score when Jenkins and Mc Evilly combined again for the full back to cross and give the visitors a 12-0 lead after 26 minutes.

McEvilly was involved again soon after when he joined a sparkling handling movement only to throw a careless pass to his winger with the line yawning. Chipstead now created two opportunities but were unlucky to come away with nothing. Instead a careless kick gave the ball to Trinity who then won another scrum from which Daniels set up a move which gave McEvilly the chance to put up a kick which he caught himself and put centre Temi Okenla in for a try. McEvilly converted to leave the visitors 19-0 in charge at the interval.

Chipstead renewed their efforts after the break and produced the best move of the match with a beautiful handling movement which ended with winger Piers Robinson flying in at the corner to reduce the gap. It was restored soon after, however, when McEvilly and Hall combined well and created space for Mash to cross and go around behind the posts. McEvilly’s conversion made it 26-5 to Trinity.

Midwives now consolidated their position with sensible picking and driving and good carrying by Spedding and flanker Alex Scott. On 58 minutes a lovely break by fly half Matt Shields brought the fifth try with Jenkins completing the move and converting.
Chipstead would not lie down and good line out and maul work won them a try on 64 minutes from irrepressible prop, Ryan Dupe. The conversion was good. A nasty incident late on, when a Trinity player received a vicious punch to the head, spoiled what had been up to then a very sporting and entertaining encounter.

Trinity’s evergreen prop Dom Plumb put in some solid work towards the end and the visitors ran out comfortable winners against a spirited opposition who pressed them hard at times. 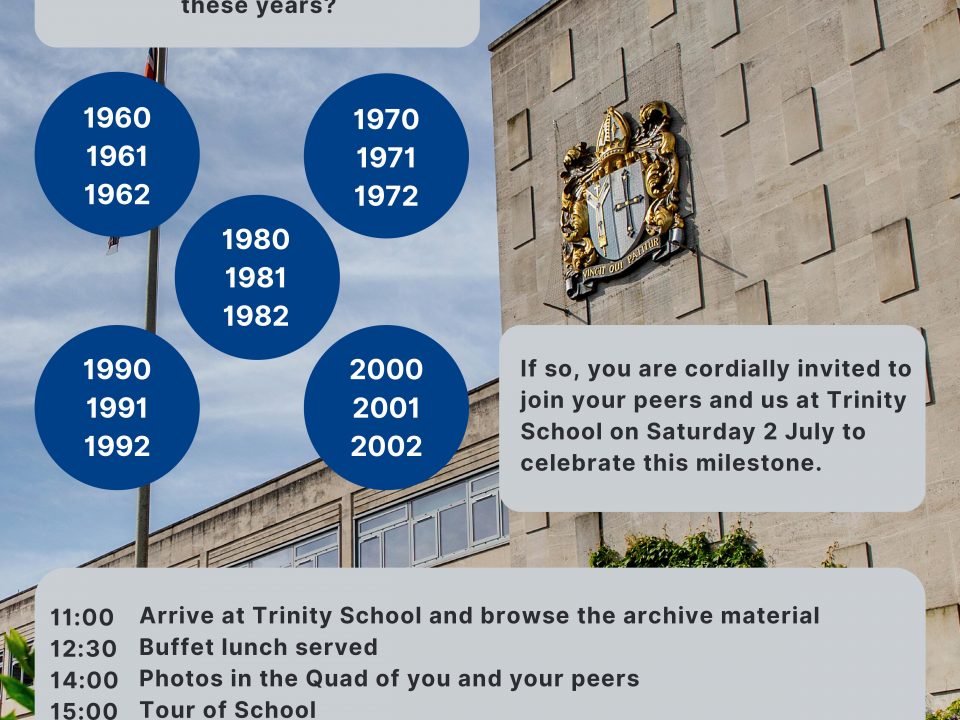 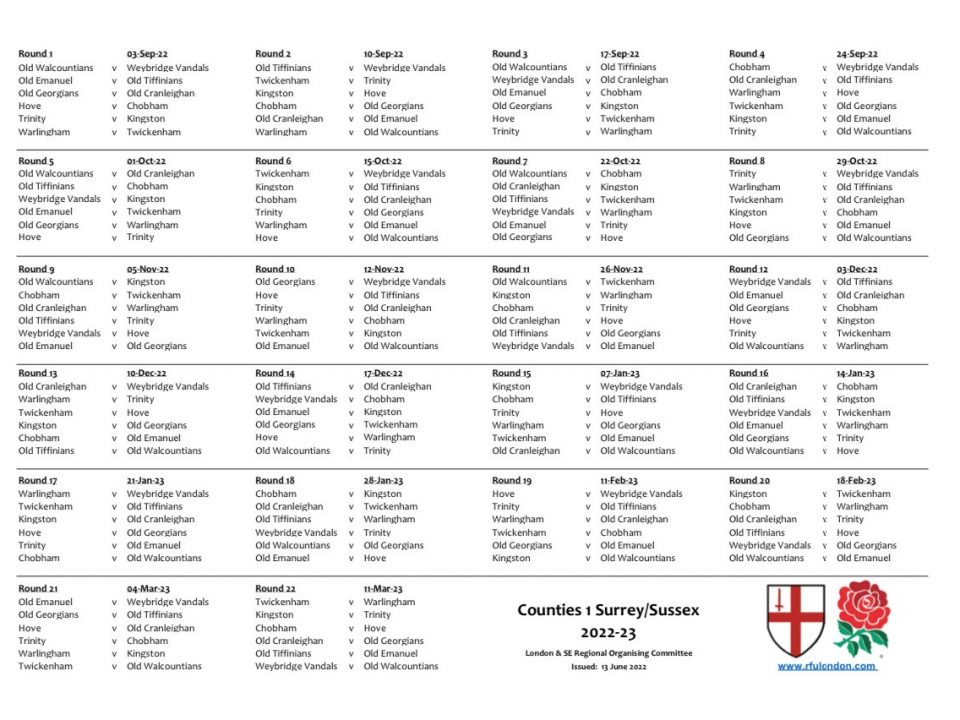 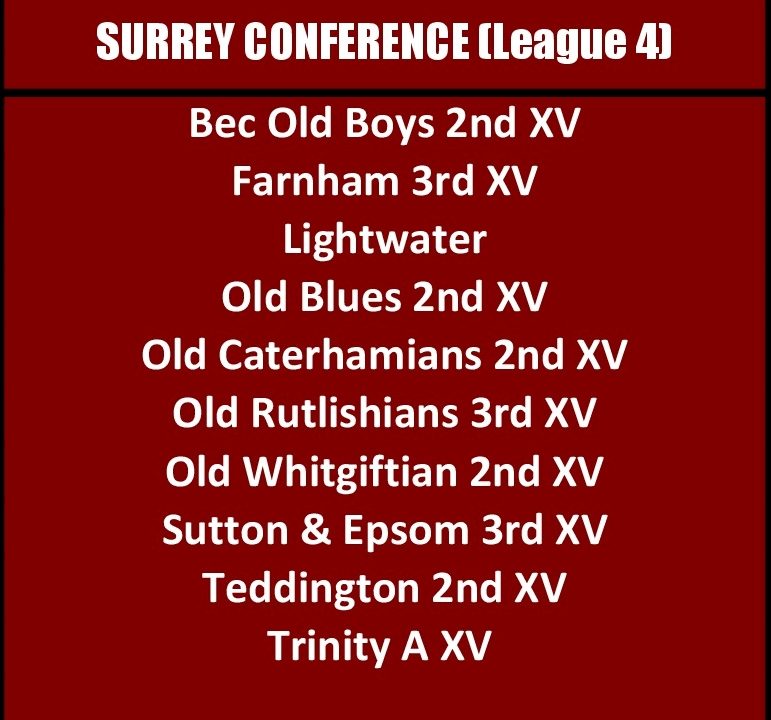