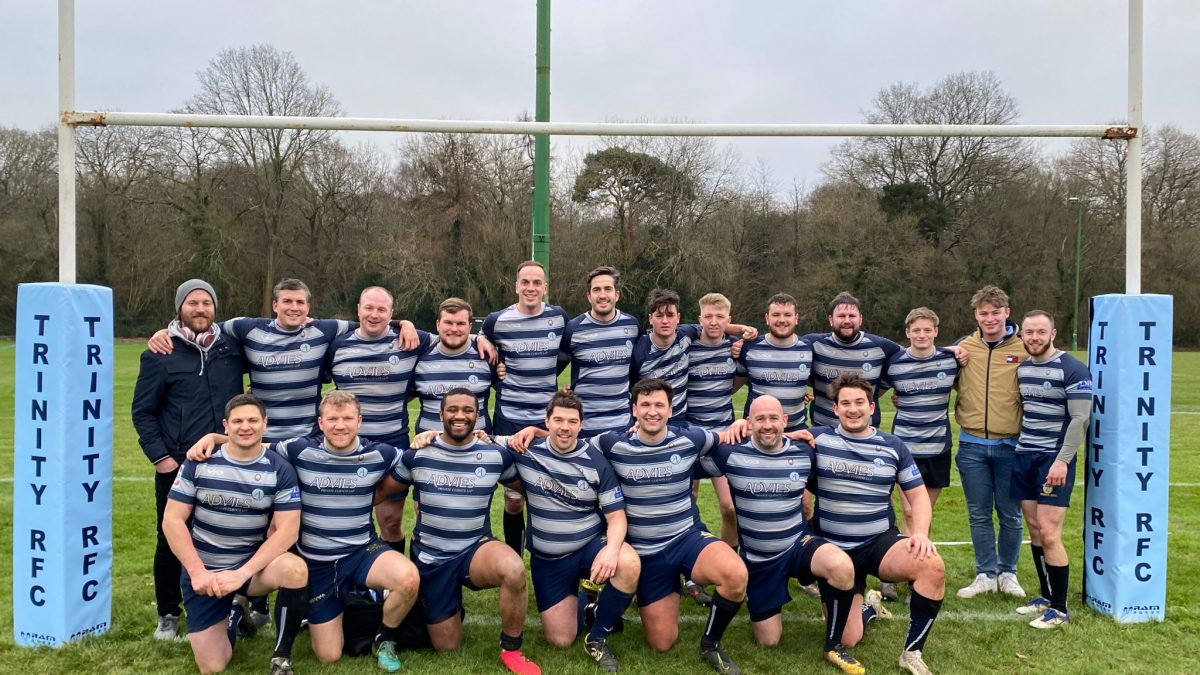 If two or more Clubs have the same number of League points at the end of the Season, final league positions shall be determined firstly by the number of wins achieved, then the number of draws and then on the basis of match points scored.

(i) A Club with a larger number of wins in the League shall be placed higher than a Club with the same number of League points but fewer wins.

As you can see we are currently above Kingston not on points difference but because we have 2 draws and they have 1.

There are five tough games to go in the league and anything could happen.

Come on you Mids!