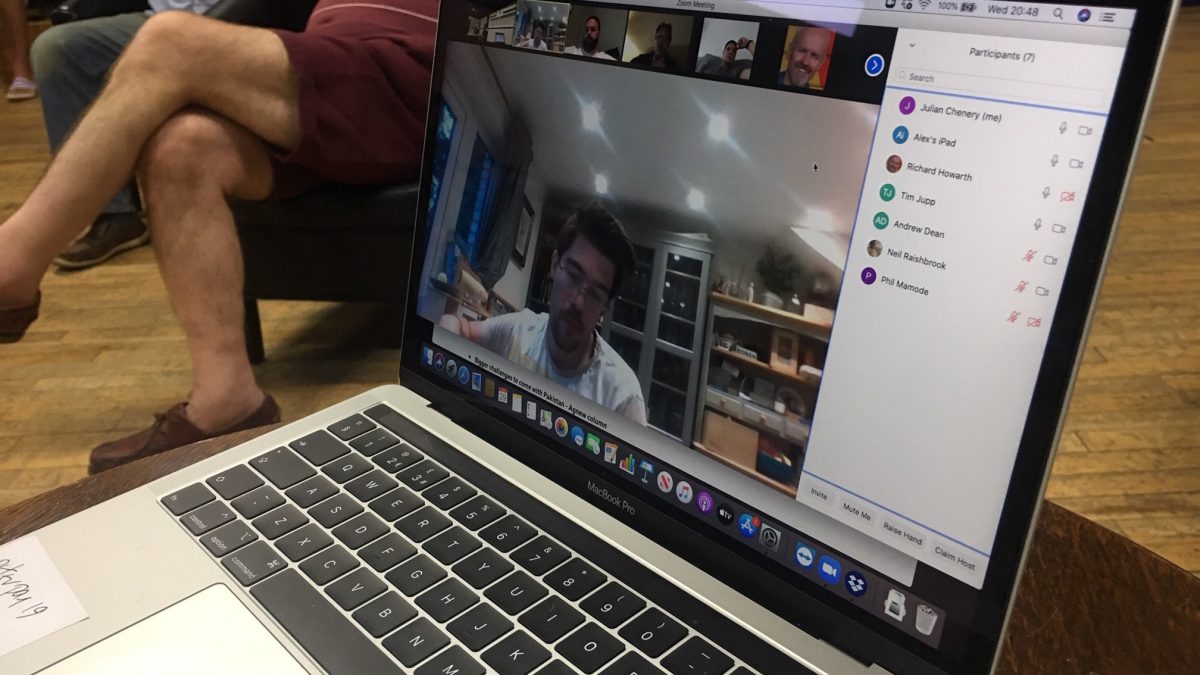 Our first socially-distance AGM was held at the socially-distanced clubhouse on Wednesday 29 July 2020. Joining the twenty or so physical attendees were seven virtual ones who Zoomed in online. This was considered a great success and we hope to improve the quality and quantity of virtual attendance in future years.

The highlight of the evening was the election of Graham Crouch as Club President. Graham will serve in the post for three years to the end of the 2022-23 season.

The following were elected unopposed for the forthcoming season:

Coach Andy Edwards told the meeting that summer fitness training (held under the RFU socially-distanced guidelines) was under way and the players were looking forward to getting back to playing.

Chairman Russ explained that clubs were currently operating under Schedule B of the RFU guidance (“small group training”) and hoped that we could move to Schedule C (“larger group training: limited F2F/close contact”) in the coming weeks.

Chief Midwife Jez Glynne-Jones informed the meeting that the Midwives (formerly known as Former Players) were champing at the bit to attend the next Midwives Lunch (whenever that may be) and expected attendance to reach record levels.

The bar closed at 9pm. The meeting closed shortly afterwards.