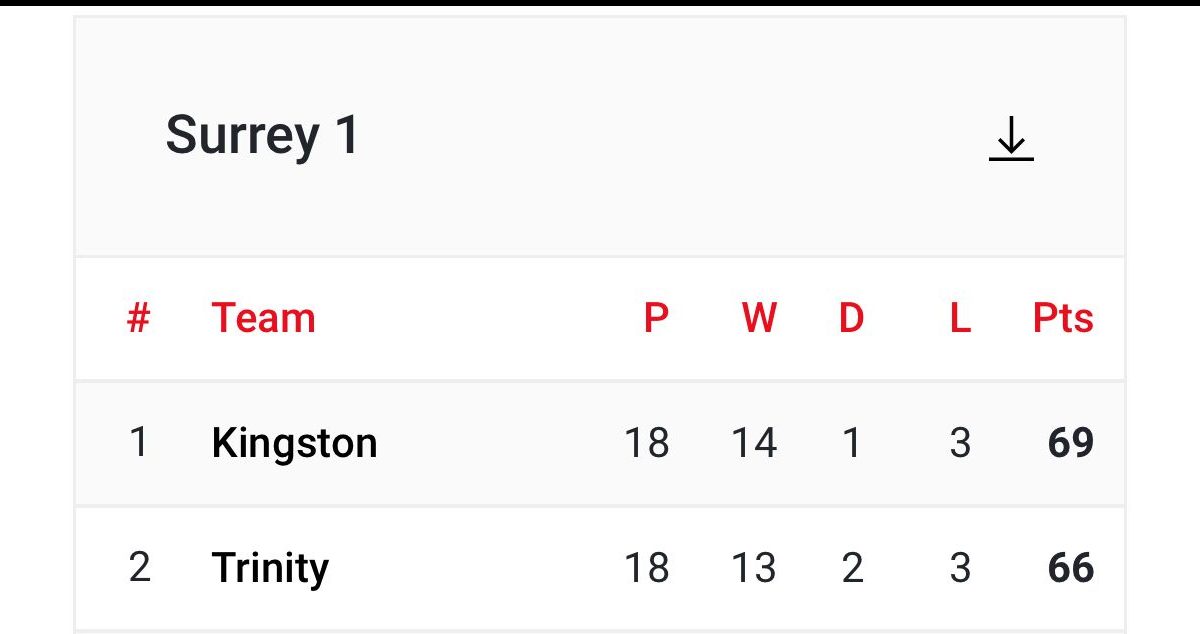 Trinity RFC ended the league season with an exciting 42-33 win at bottom-placed Effingham & Leatherhead, but finished runners-up in Surrey 1 by just three points after Kingston’s win at Old Whits ensured they held on to top spot. 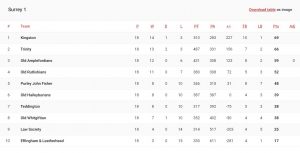 It has been a magnificent league campaign with plenty of tries and exciting rugby. A frustrating defeat early in the new year and a hard-fought 18-18 draw against Kingston in December was the difference between first and second place.

Attention now turns to the Surrey Cup where we face Met Police in the quarter finals under the LMA lights on Friday 25 March.