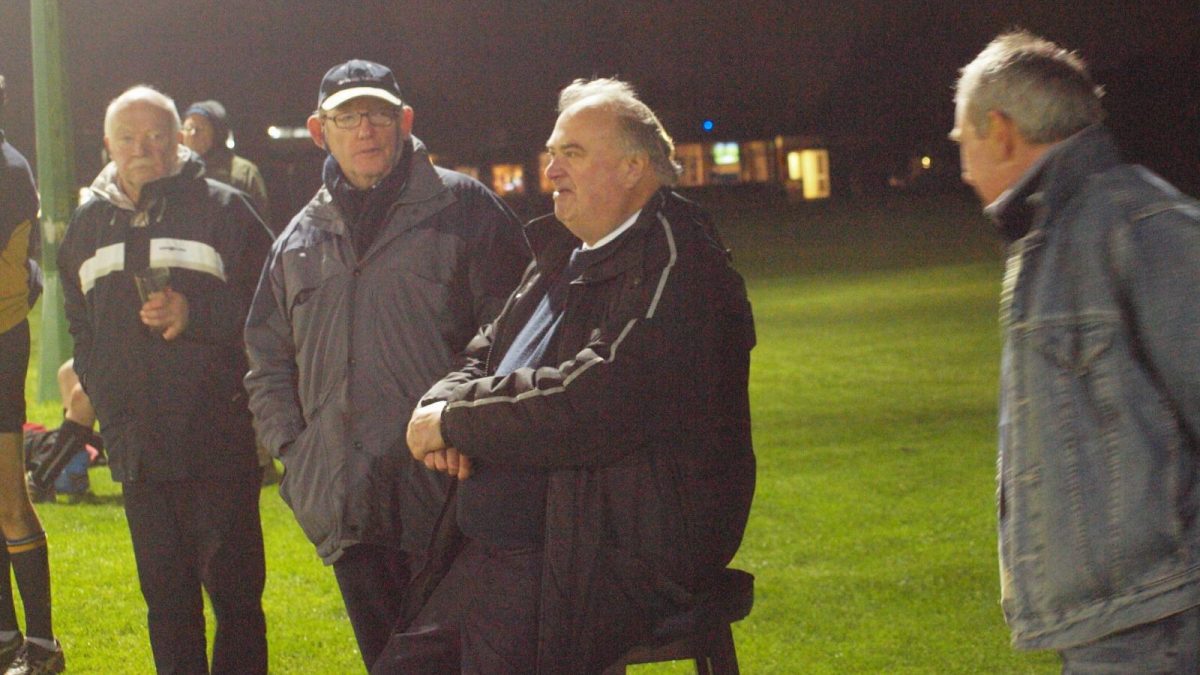 The start wasnt ideal for the home side with Bruffy tearing his calf in the warm up and 3 players dropping out late due to illness. The Vets welcomed back Paddy Garvey for a welcome start in the centres and a debut for Shielsy in the row.

Trinity played up the slope in the first half and were under the cosh with OR forwards carrying well in the tight channels. Trinity had a few opportunities but the final pass was forced and turnovers conceded at vital times. 2 tries to 1 at half time to ORs with a late intercept scores under the sticks, Trinity’s score coming from Sparky, Trinity 5 Old Ruts 14

The half time message was come out firing and up the tempo and that certainly was the case with Trinity scoring several quick tries through strong carries and quick recycled possession. Sparky, Clive, Juppy and Stanners being the beneficiaries.

Highlights of the 2nd half were the lineout work from the forwards Juppy and Laurence working well, Buttsy receiving pretty much every restart and carrying well, Frithy’s instant impact from the bench, Les counter attacking effectively, Stanners a threat all evening and Alex Glover running the show at 10.

The next Trinity scores came from a cross field quick from Glover finished by Sparky for his hat trick, Dom finishing after several phases and Les dotting down after Clive was almost decapitated from a high tackle.

To their credit ORs battled well and scored 2 tries themselves, although ill discipline saw them lose 2 players to red cards for a kick and back chat.

All in all a good win and momentum going into the Cup Semi Final against Old Cranleighans in March, date TBC. 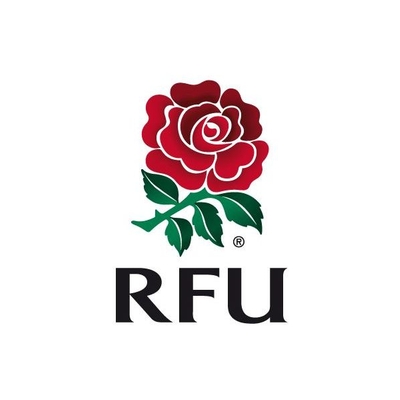 TIERS – LATEST UPDATE FROM THE RFU 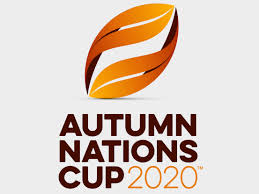 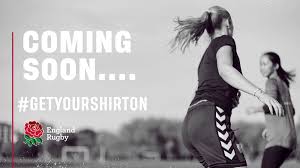 GET YOUR SHIRT ON – THIS SUNDAY