TITANS RUGBY AT LMA THIS EASTER 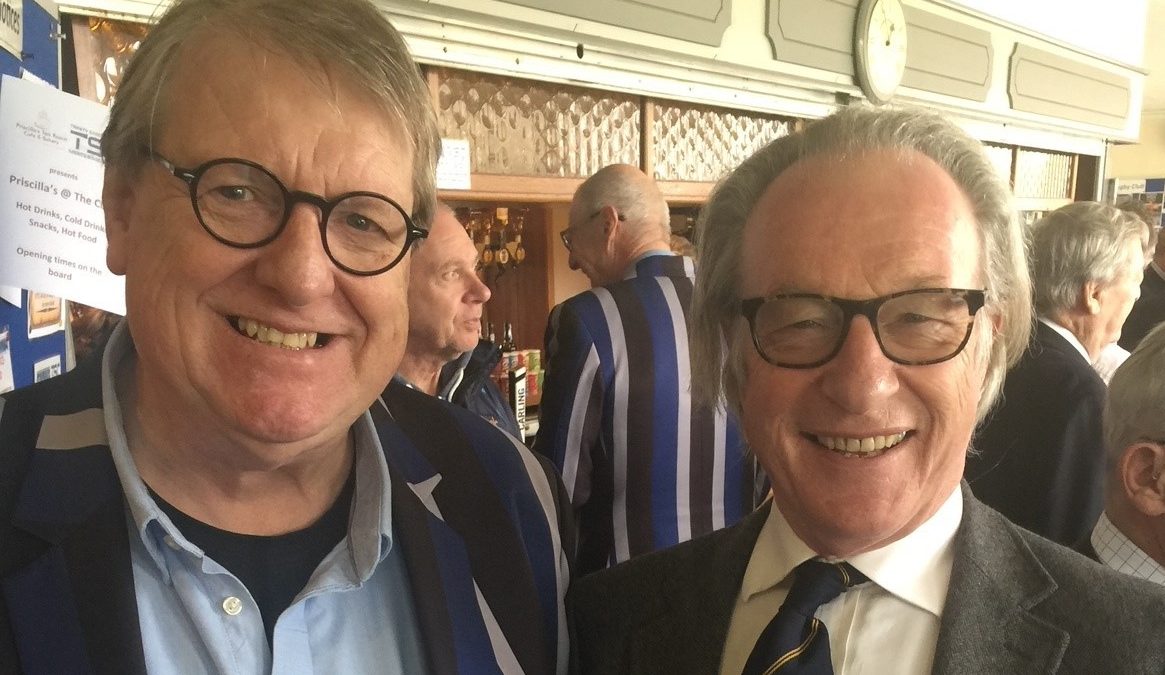 Former Club President John Crate has been elected to the RFU Council and will take up his post in June after the RFU AGM.

John will join 61 other Council Members who act as a conduit between the RFU and their clubs, counties and other constituent bodies who they represent.

The RFU Council represents the views of the members who elected them, and they channel feedback and information between their clubs and the RFU. They also make some decisions on behalf of the RFU, putting in place regulations and policies relating to the playing of the sport. Importantly, they also provide monitoring and oversight of the Board on behalf of the game as a whole in effect holding the Board to account on behalf of all RFU members.

John explained, “I think the easiest way to understand what the job is about is to compare it with the job of a member of parliament, at least in concept.  The main differences are that there are about 600 more MPs, who all get paid – RFU councillors don’t, and the only expenses we can claim are for travel and accommodation, so no laptops, iPhones or moat clearance at Crate Towers.”

John’s ambassadorial duties involve attending international matches at HQ – and some away games too! – where he will join other members hosting guests from the various constituent bodies.

John was Club President from 2014 – 2017 and has also been a member of Surrey RFU where he has most recently been the Secretary of the Disciplinary Panel.

“I’m really looking forward to be a part of the RFU and will take up my post after the RFU AGM in June.  Before then I am likely to be invited to an orientation day and an interview to try and discern what abilities I have that will be useful to sub committees.”

There is no doubt Cratey’s expertise and experience will be immensely valuable within the RFU and all of us at the club send our huge congrats and wish him every success.

Below is a link to the RFU website with further information about the RFU Council.

John is pictured with Mike Macey at The Midwives Spring Lunch in 2019.