FIXTURE CHANGES FOR THE START OF THE 2022/23 SEASON 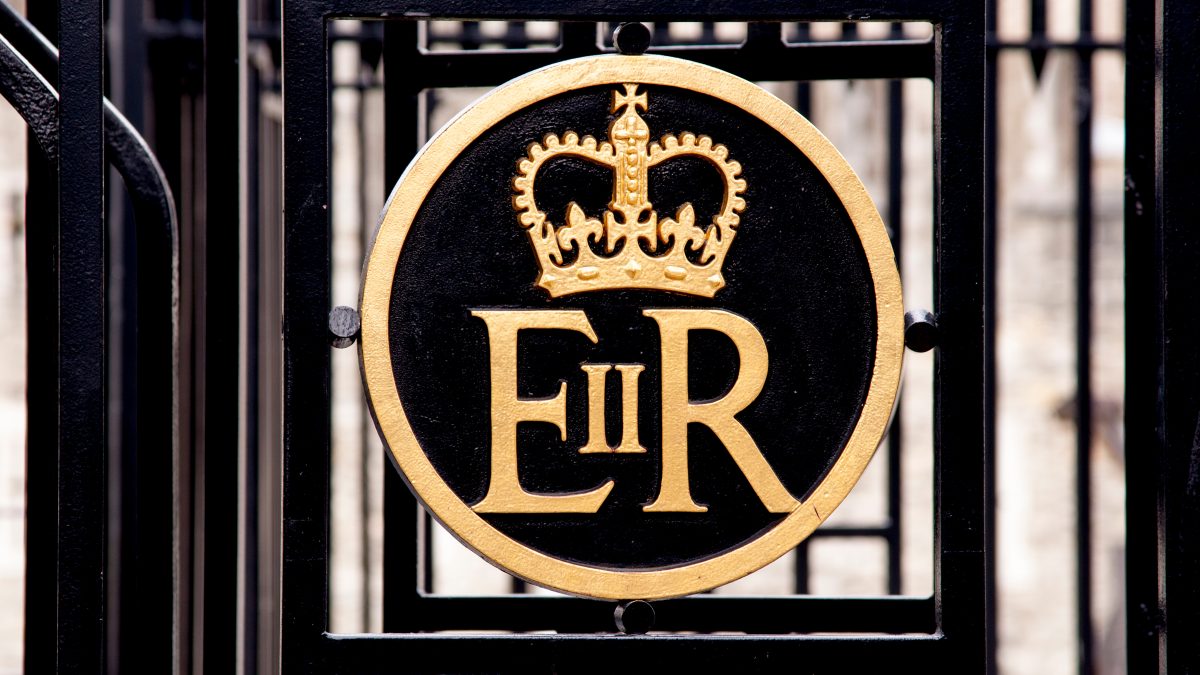 The Trinity RFC family are deeply saddened to hear of the death of Her Majesty Queen Elizabeth II.

We join the rugby union community in England, to offer our condolences to the whole Royal Family at this time.

We are deeply grateful for Her Majesty’s support of our sport over many years, including serving as the RFU’s Patron for 64 years, helping the Union to celebrate its centenary in 1971, her reception at Buckingham Palace after England won the Rugby World Cup in 2003, and honours bestowed on many of those who have served the game.

Her Majesty earned the respect and affection of generations of rugby players and supporters here in England and around the world.