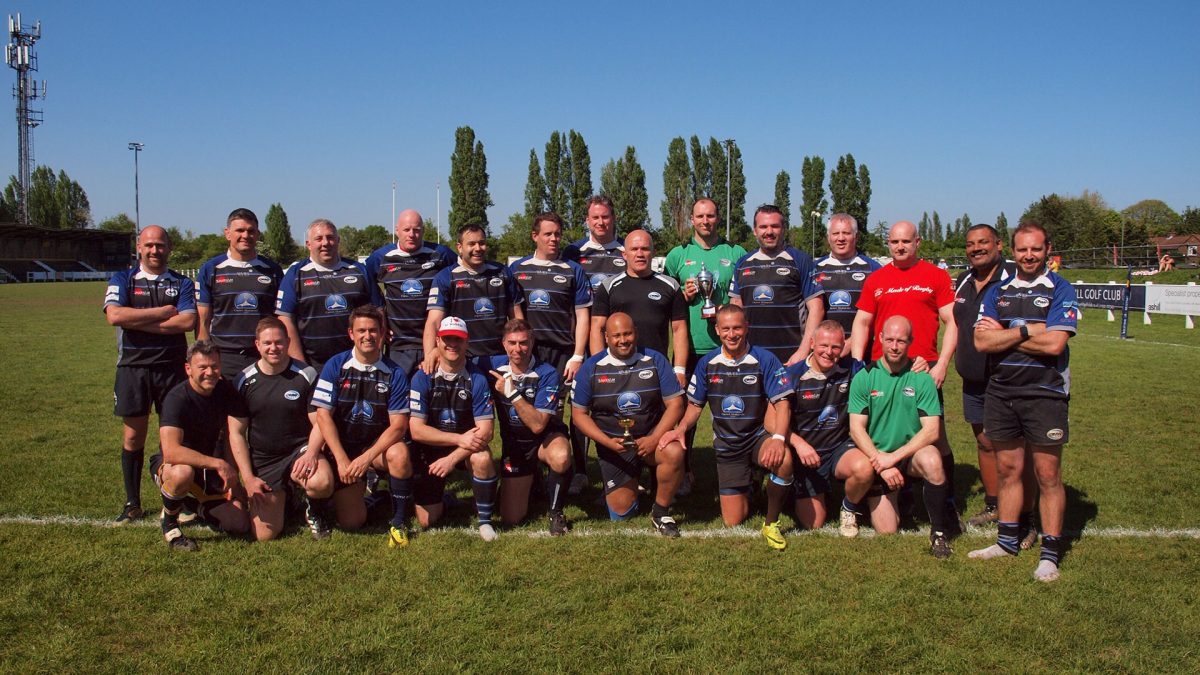 The weekend marked an historic moment at LMA where the last ever game was played at home with the team named as the Old Mid-Whitgiftians RFC; the name change to Trinity RFC being effective from 1st June ’19 onwards.

Rather apt that the Vets (with a sprinkling of youth) ran out to play a friendly game against a Croydon RFC Club XV. The originally scheduled game against Cobham Vets was cancelled as the oppo pulled out, Croydon had the same so dropped in to complete the fixture.

The story of the game was Mids carrying the ball very well early to take a lead 4 tries to 1 and a healthy lead at half time. In true Midwives self-destruct style Croydon were gifted points and took the lead mid-way through the 2nd half but the boys got their act together late on to edge in front.

MoM goes to Dave Criscuolo from scrum half who marshalled the pack well and was at his sniping best at the base.

DoD – a few contenders – Dave Stanton giving away an ‘own-try’ fumbling the ball on our goal-line. Dave Bouchard rushing (and missing) a drop kick conversion when we were in the lead and needing to run the clock down. Callum Plumb for playing much better than his Dad. The award goes to Bryn Hodges for finally being about to offer a appearance:try ratio. 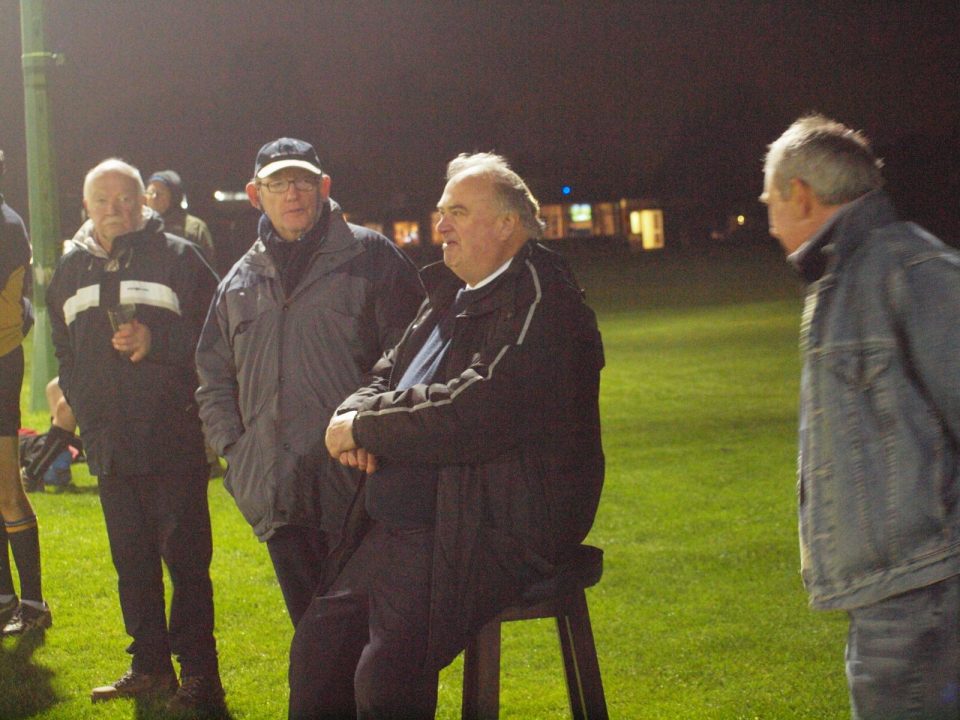 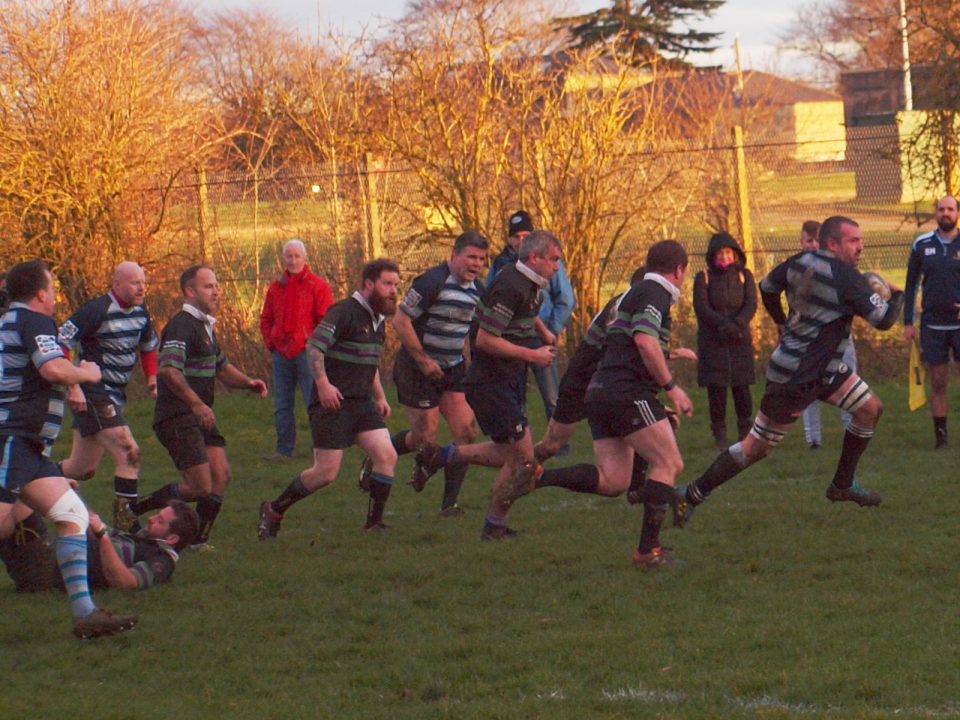 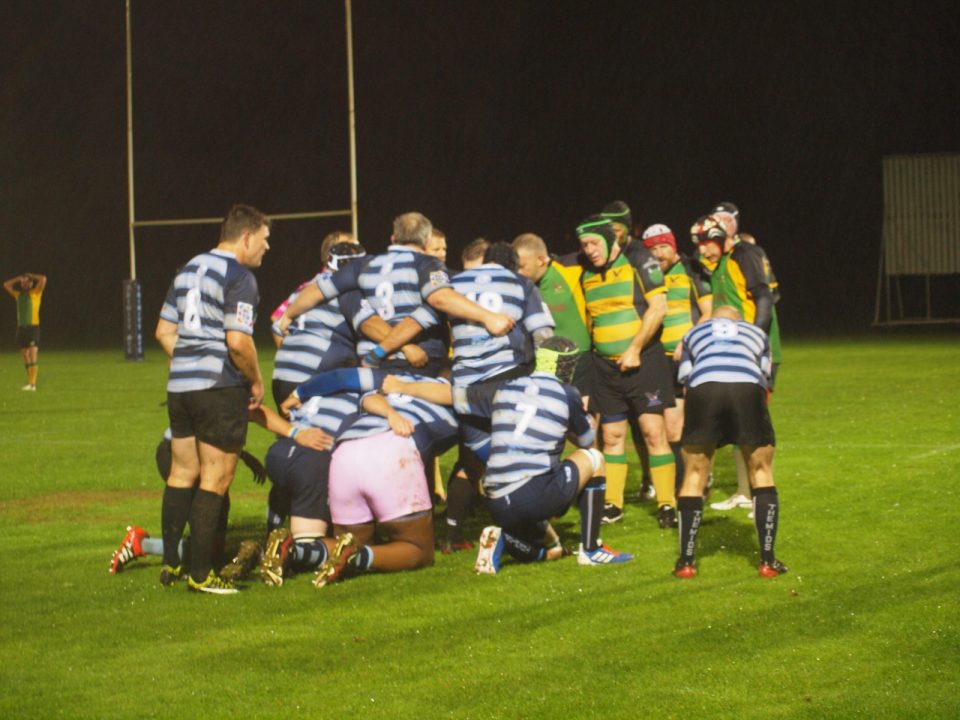