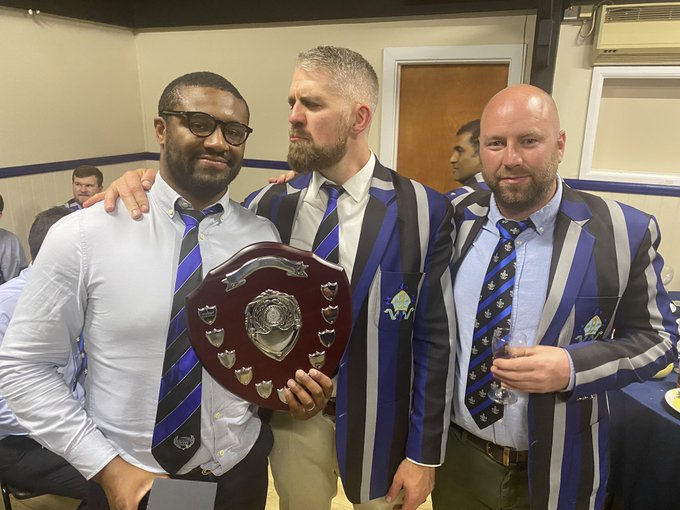 The 2022 Club Awards were held on Friday 13 May at LMA on the night of the annual Rugby Club Dinner.

The awards were presented by Chairman of the Rugby Club Dinner IAIN MUNRO (who also received the 2022 President’s Award) and Joint Coach ANDY EDWARDS.

The winners were as follows:

Player of the Year TEMI OKENLA 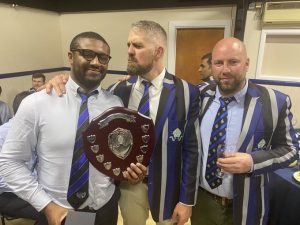 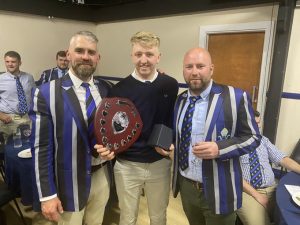 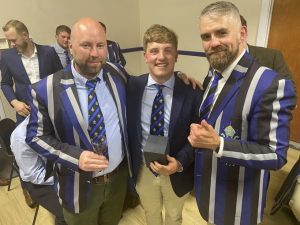 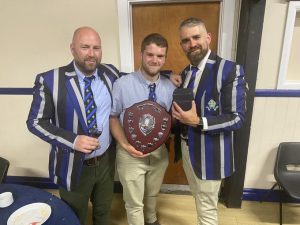 A XV Player of the Year DOM PLUMB 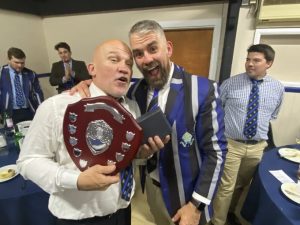 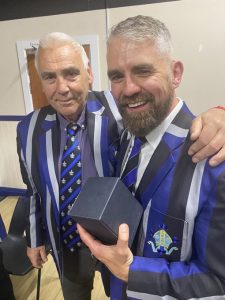 Our congrats to all who received awards. Many thanks for your continued contribution to the club’s success.