Trinity RFC is the new name for Old Mid-Whitgiftian RFC.

The club was founded in 1926 by the old boys of Trinity School in Croydon (formerly Whitgift Middle School) and we are about to embark on our 91st season with a new name – Trinity RFC.

The First XV play in Surrey 1 of the London & South East Division and the A XV in the Surrey Reserve League. We have a Vets team (the Matrons), Junior Section (Trinity Titans) and a new Women’s Team. Our Former Players Section, with a nod to our former name, is now known as The Midwives.

We are a friendly club based in Croydon, South London and part of the Trinity Sanderstead Sports and Social Club – which has thriving hockey, cricket, golf, drama and music sections.

Senior squad training is on Wednesday evenings at Lime Meadow Avenue and matches take place each Saturday afternoon throughout the rugby season.

Our popular digital match-day guide for desktop and mobile devices 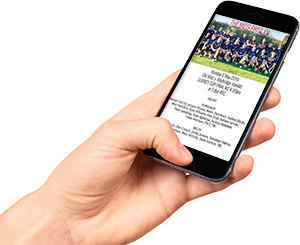 GET THE LATEST ISSUE

Our First XV play in Surrey League 1 of the London & South East Division.

Our A XV play in the Surrey Reserves League South Conference.

Our Vets team plays in the Surrey Vets League and the Surrey President’s Pitcher.

Click here to find out more about our Youth teams set-up and the Trinity Titans.

Great day today “hanging out” with the local community at the Gruffy Fair! Amelia stole the show with an incredible time of 5 minutes and 5 seconds! Thank you to 16th Purley Scouts for organising such a great event #hangtough #trinityrfc #sanderstead #gruffyfair #16thPurley

The A XV match v @SuttonEpsomRFC 4th XV is cancelled due to waterlogged pitches at Lime Meadow Avenue. 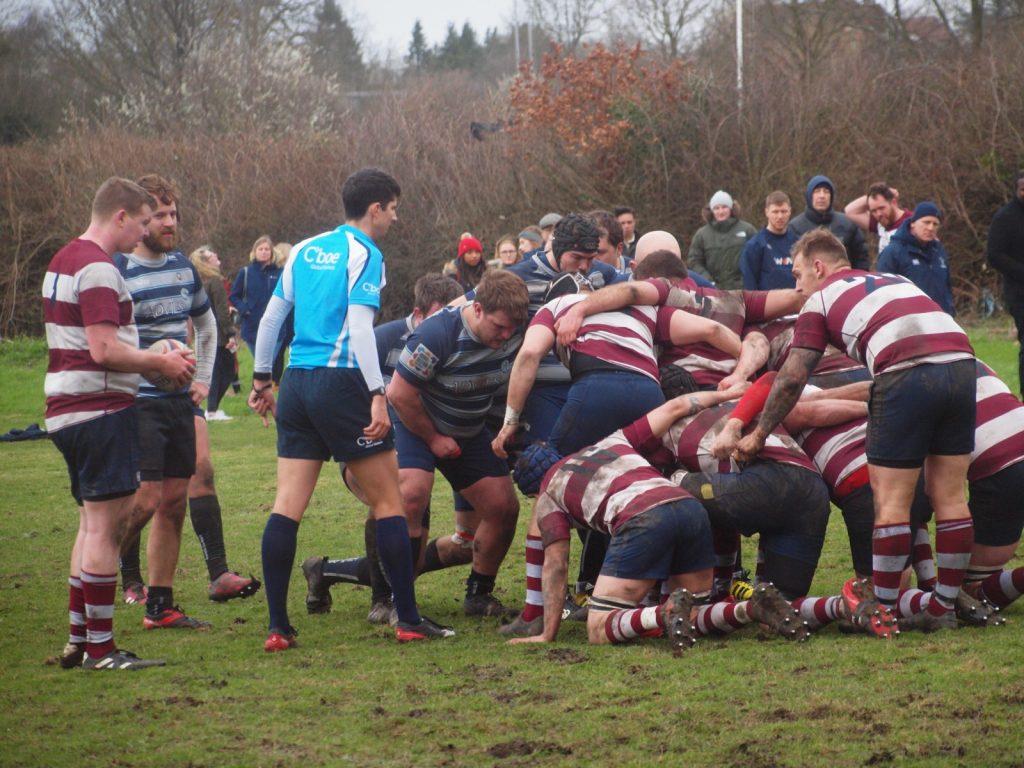 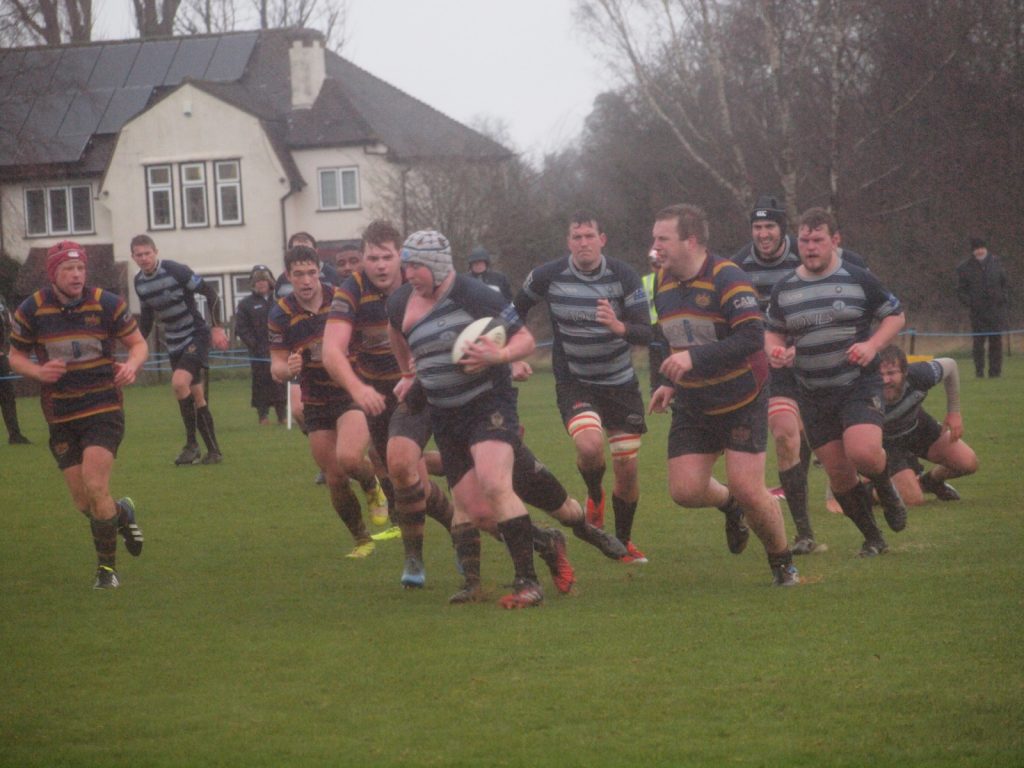 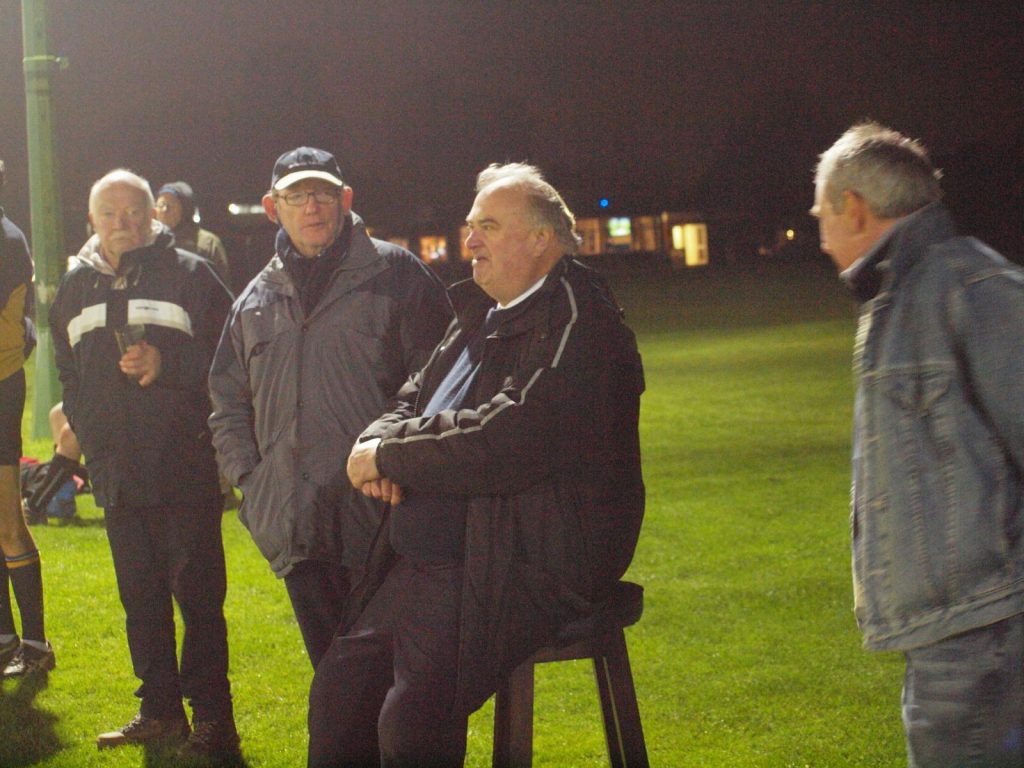 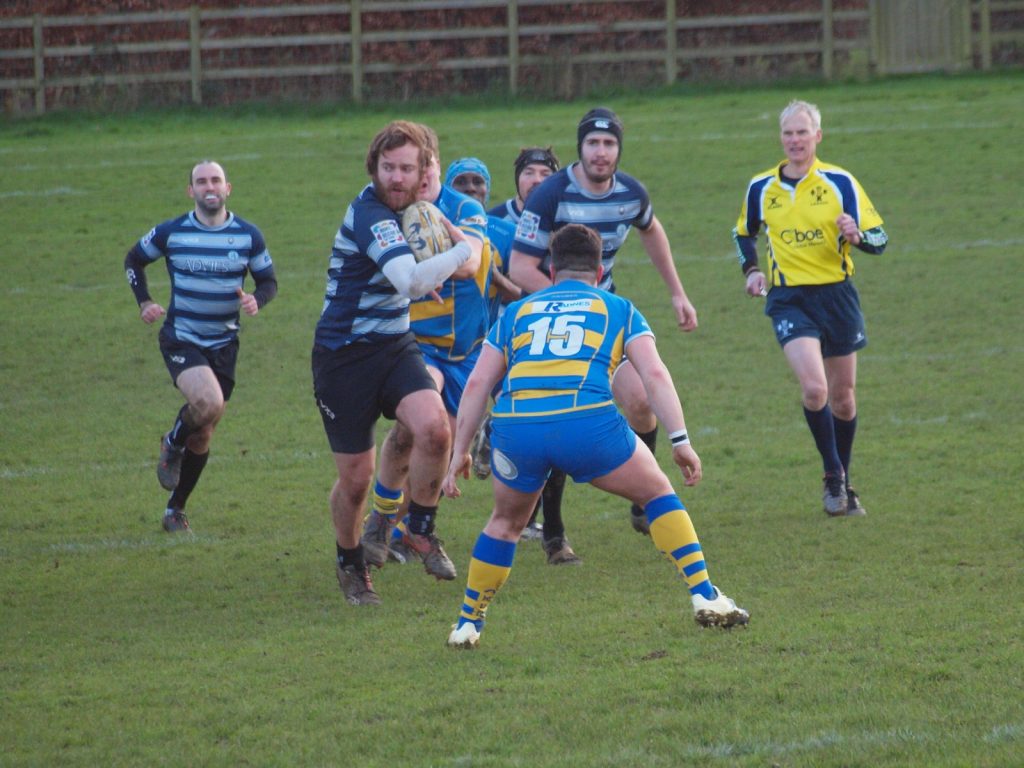 After a well-attended , impressive and tasty lunch, at which Chipstead were […] 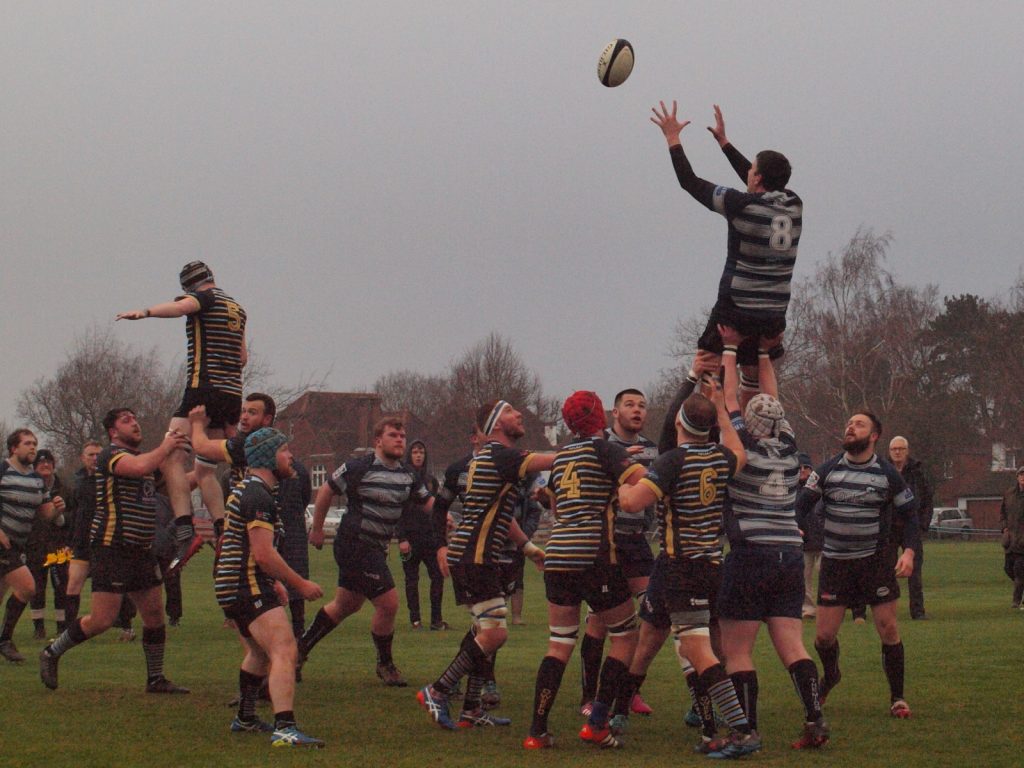 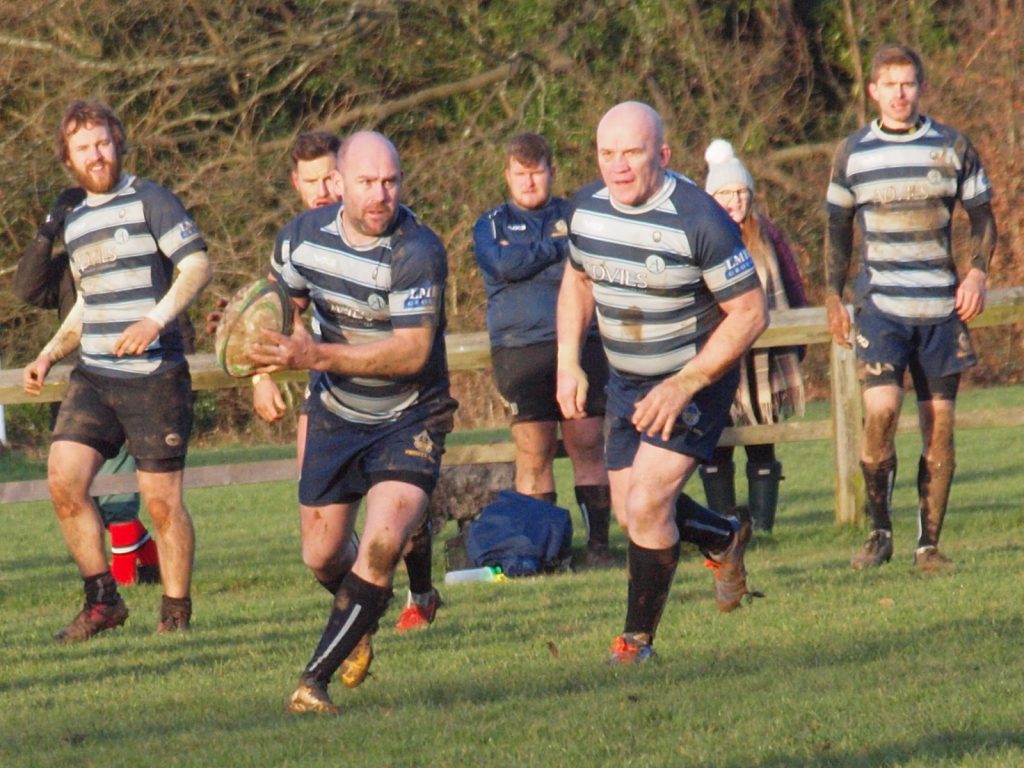 Disciplined win for Trinity in an entertaining match at Parsons Pightle. Trinity […] 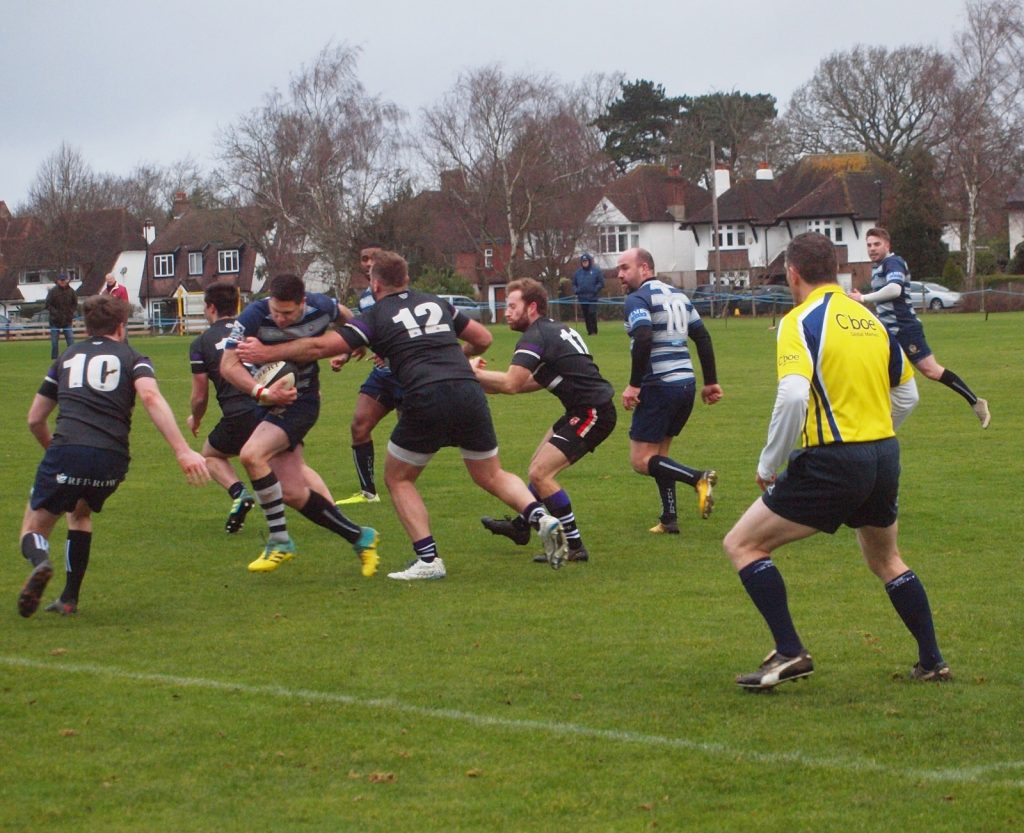 Trinity took on the league leaders on a windswept Lime Meadow Avenue. […] 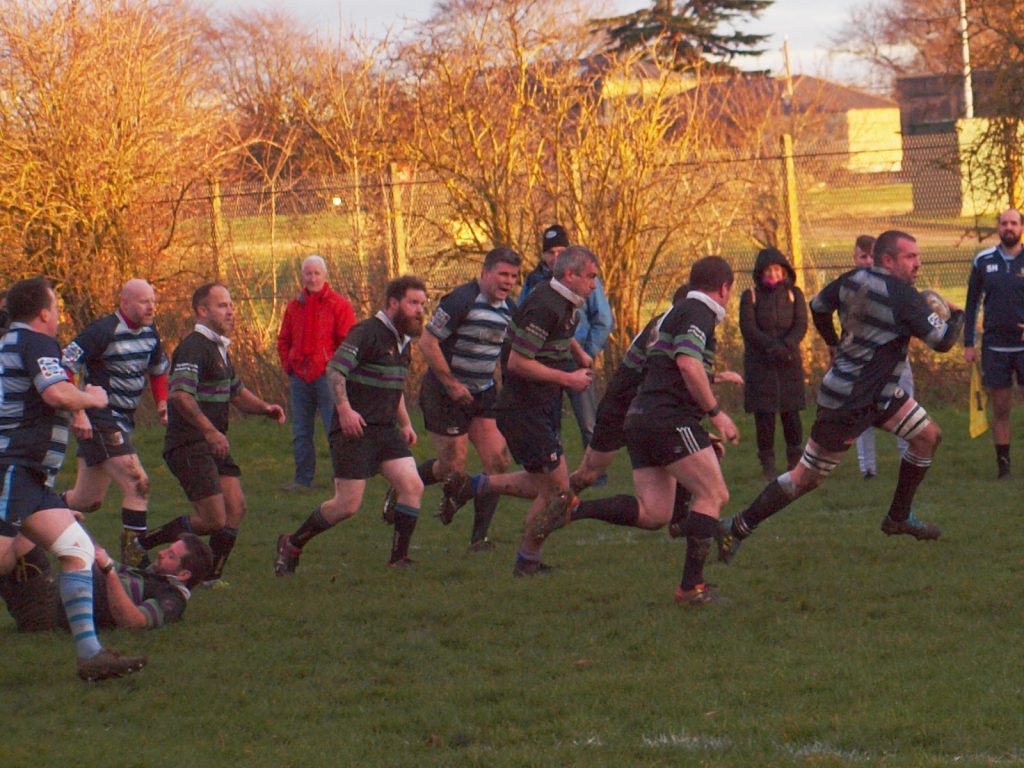 The second local derby in a couple of weeks, this time in […] 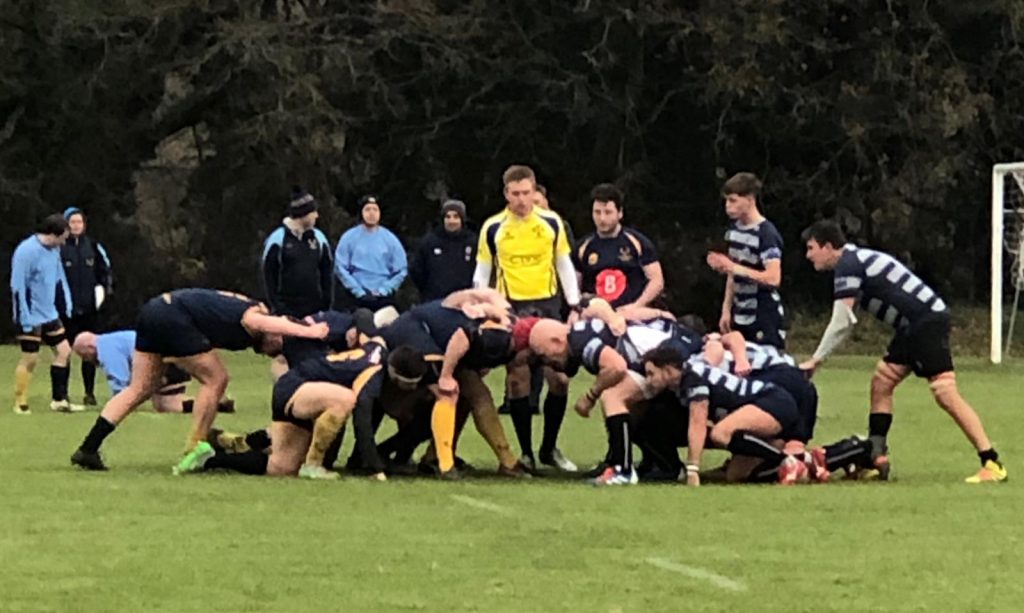 In a free-flowing game Trinity just failed to hold on, having been […]